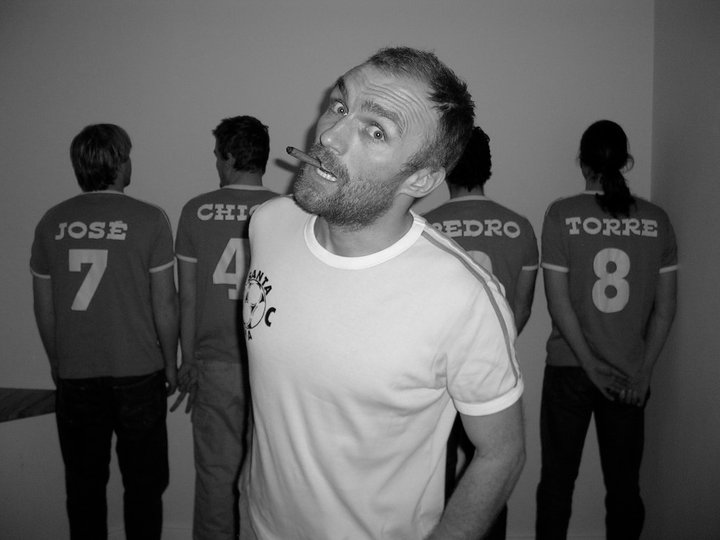 Described as ‘Anglo-Spanish-footie-punk’, The Mosquitoes came together in 2004. This hyper-charge live act has been taking pubs in Cornwall by storm and they’ve supported Stereo MCs and The Audio Bullys at Surfstock, as well as playing the Royal College of Art in London.

Band members: Raúl( vocals), José (bass), Chico (guitar), Pedro (lead guitar) and Torremolinos (drums), stem from ‘Stagnant ponds’ around Penwith. They have a long history of playing in local bands. Previously in ‘Bates Motel’, ‘Saddam and the Pants’ and other lesser-known outfits.

The band are currently working on their album called ‘ A Dog Called Paco’ which is likely to be available from a suitcase at the side of the stage from their up-coming gigs.

The Mosquitoes will play the festival on Friday night. Book your tickets now. 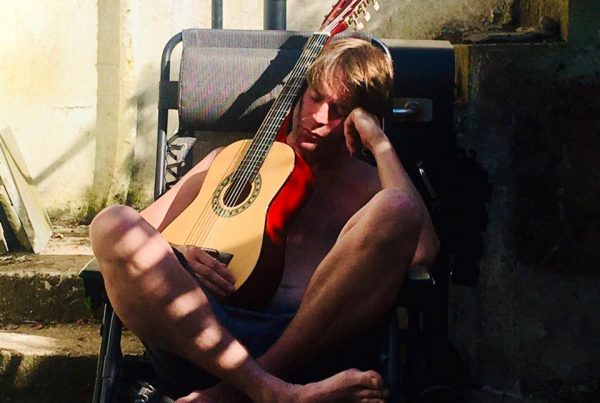 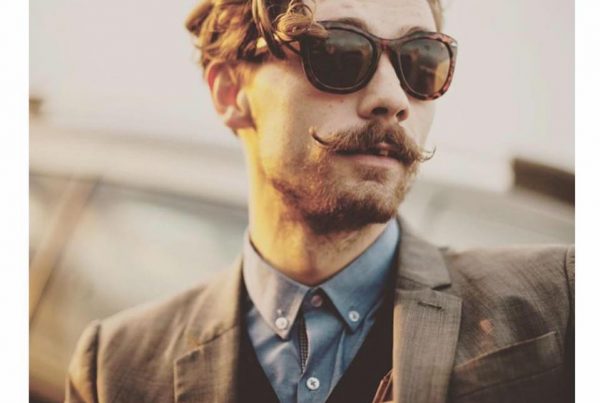