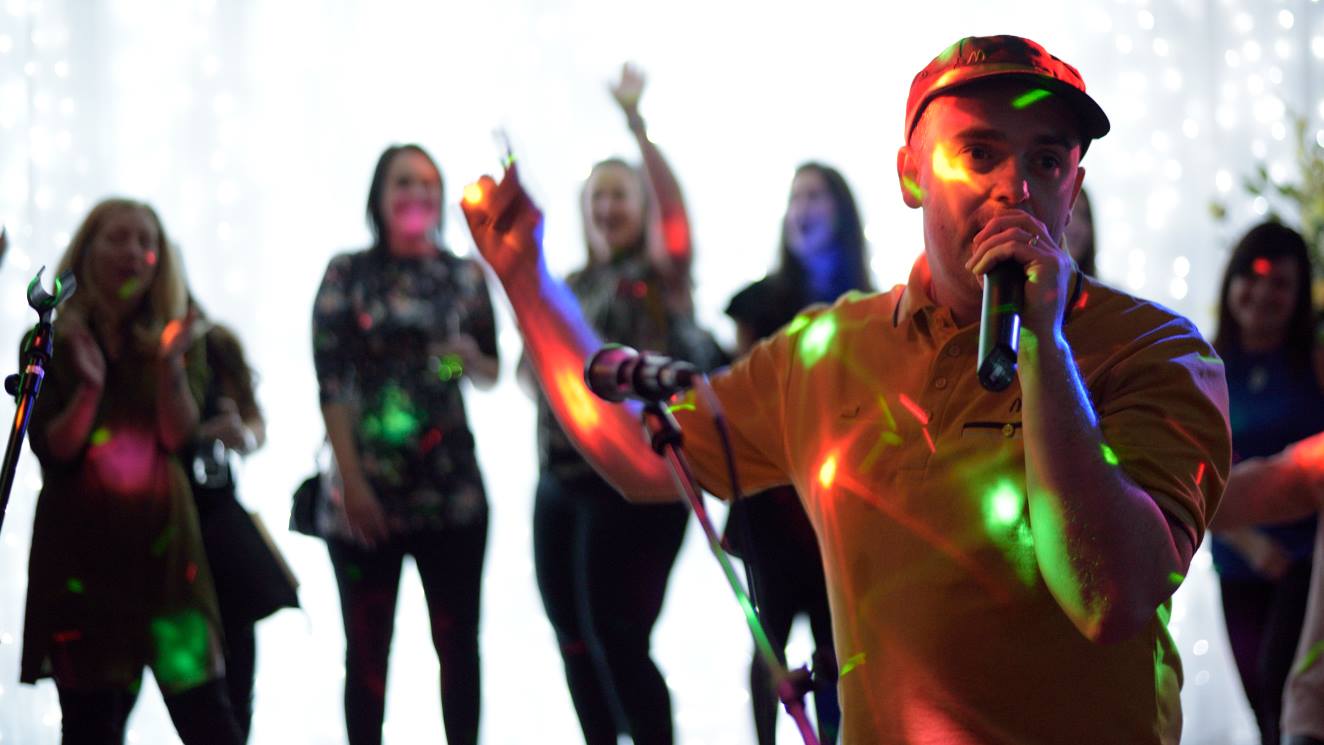 Steve Heller is Cornish comic originally from Redruth. Crossing the border at Pool in 2009, he now lives in Camborne.

He became known for his blog Cornish News where he posts music videos and jokes about life in Cornwall.

He shot into the limelight in 2016 when he released his first rap single – Camborne That’s Me and has since played Cornish festivals all over the Duchy and even at the Kernow in the City Festival in London.

Steve gained local celebrity status and in 2016 switched on the Redruth towns Christmas lights, was featured twice in the national newspapers and even had a pasty named after him.

He is known for his rap parodies but also likes to go unplugged and rap with his ukulele. 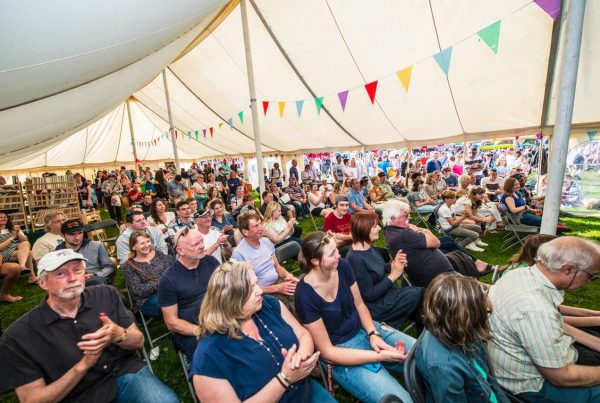 Our Literary and Acoustic Stage, located in the Moors Field, presents free content on Saturday… 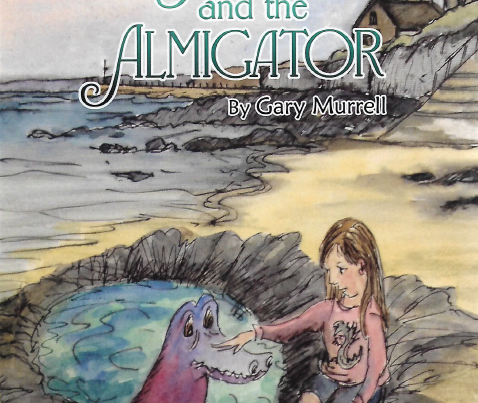 Literary & Acoustic Tent – 11:00pm– Sunday Having been a head teacher, teacher of English and…