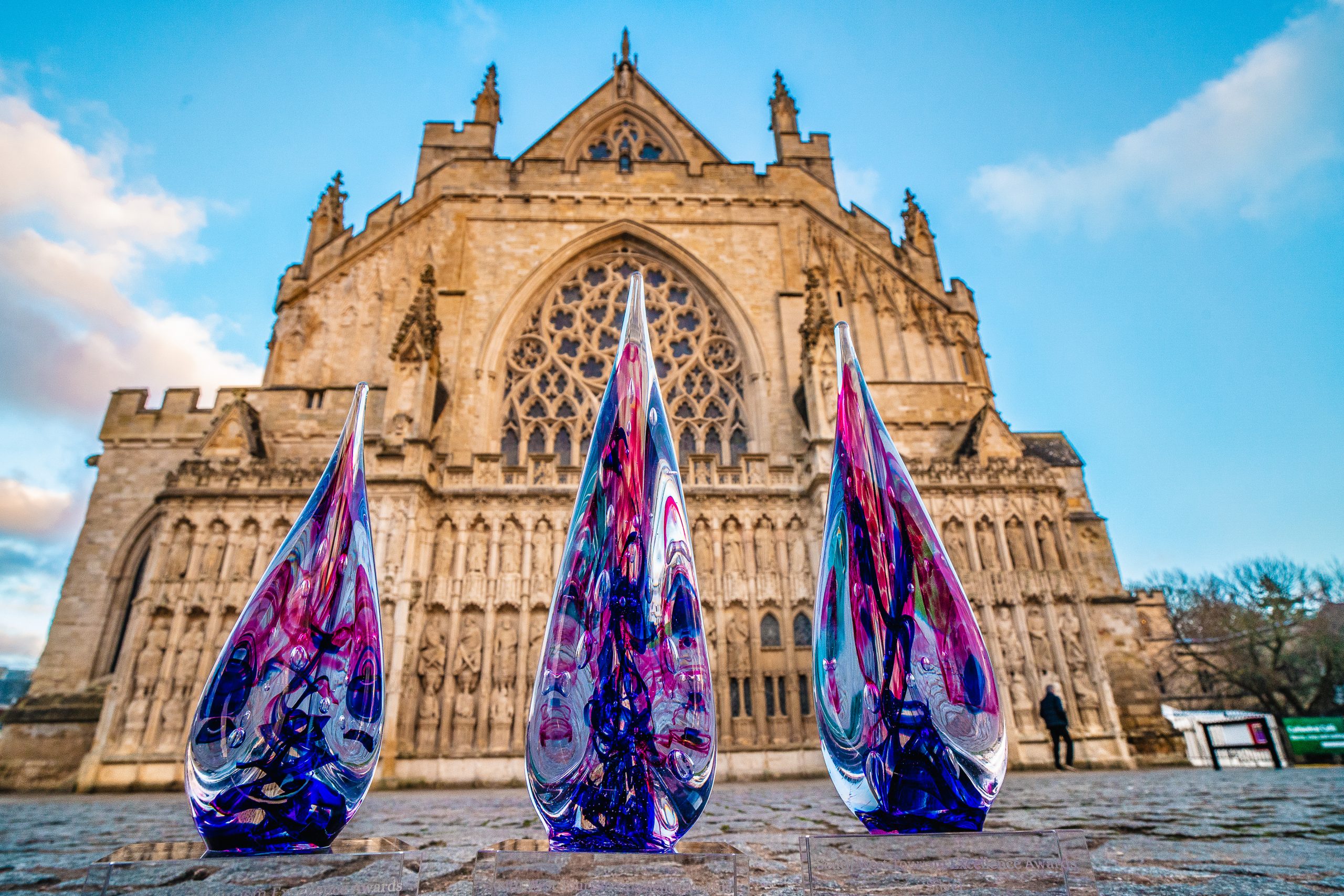 Brilliant news this week as we brought home the Silver award from the South West Tourism Awards.

The best of the South West were celebrated at the South West Tourism Excellence Awards, recognising the region’s most excellent tourism businesses and held amidst a stunning light show in Exeter Cathedral.

It’s the biggest annual regional gathering of South West tourism businesses, with 107 different awards presented following a rigorous judging process in which a record 773 entries were considered. Winners were spread across the whole region from Wiltshire and Dorset in the east, to Cornwall and the Isles of Scilly in the west, and from Devon in the south to Somerset, Bristol, Bath and Gloucestershire in the north.