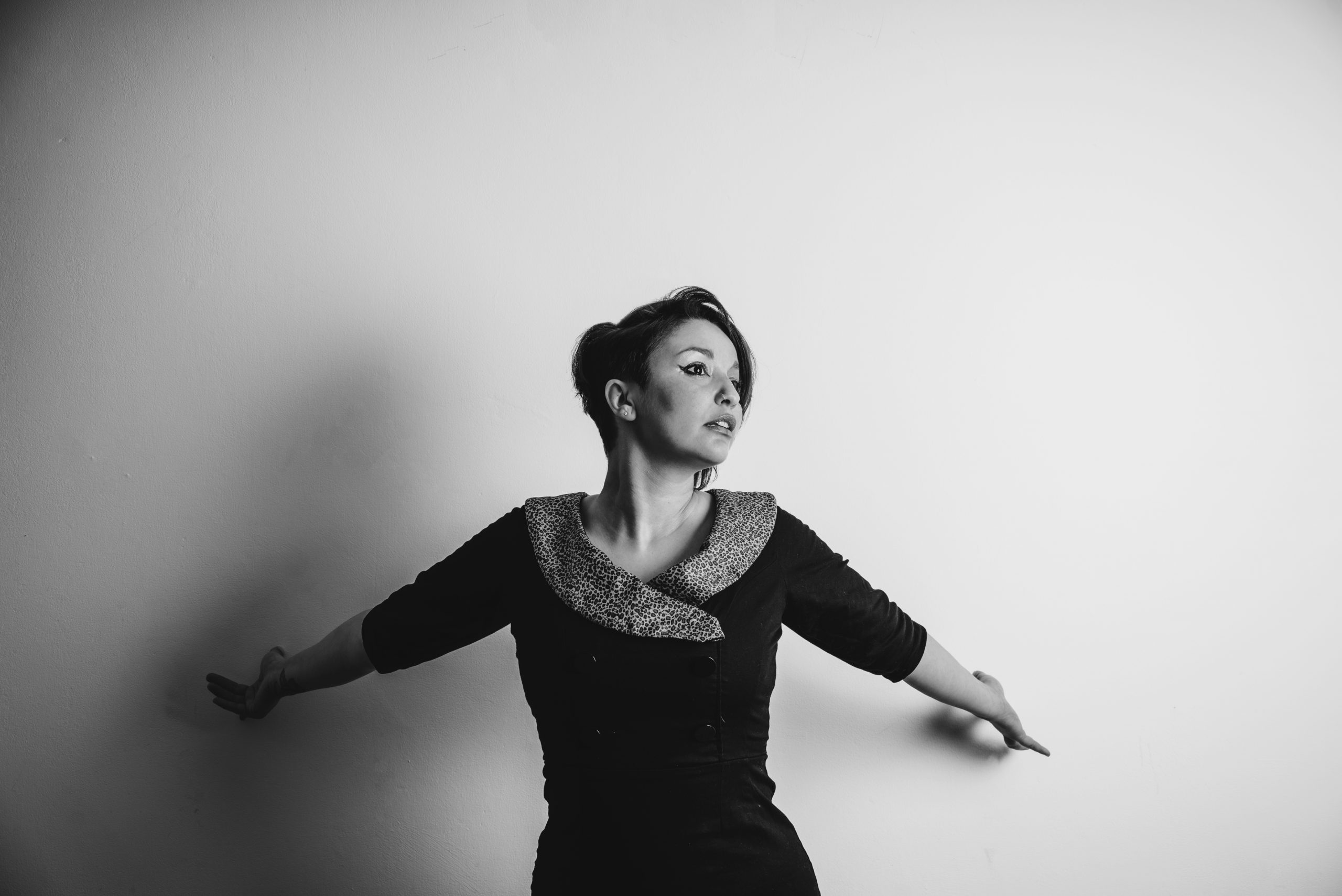 Rosie Crow is a piano based singer-songwriter with a knack for pop hooks and an ability to find a heart-wrenching melody. If you enjoy well-written pop music performed by a strong female character will enjoy Rosie Crow. Her music has been described by Q Magazine as “somewhere between Siouxsie & The Banshees and Cyndi Lauper having a sing-off with Kate Bush”.

In Rosie’s previous band Rosie & The Goldbug she collaborated and toured all over Europe and the U.S with the likes of Cyndi Lauper, Brett Anderson, Carl Barat, Shakespeare’s Sister and Pete Wentz of Fall Out Boy. Rosie has now embarked on a solo career the release of her self-titled debut album that was successfully crowdfunded and recorded in Cornwall with Gareth Young and Tam Johnstone at Cube Recording earlier in 2016.

Rosie will play our Shipyard Sessions on Sunday evening. Get tickets.