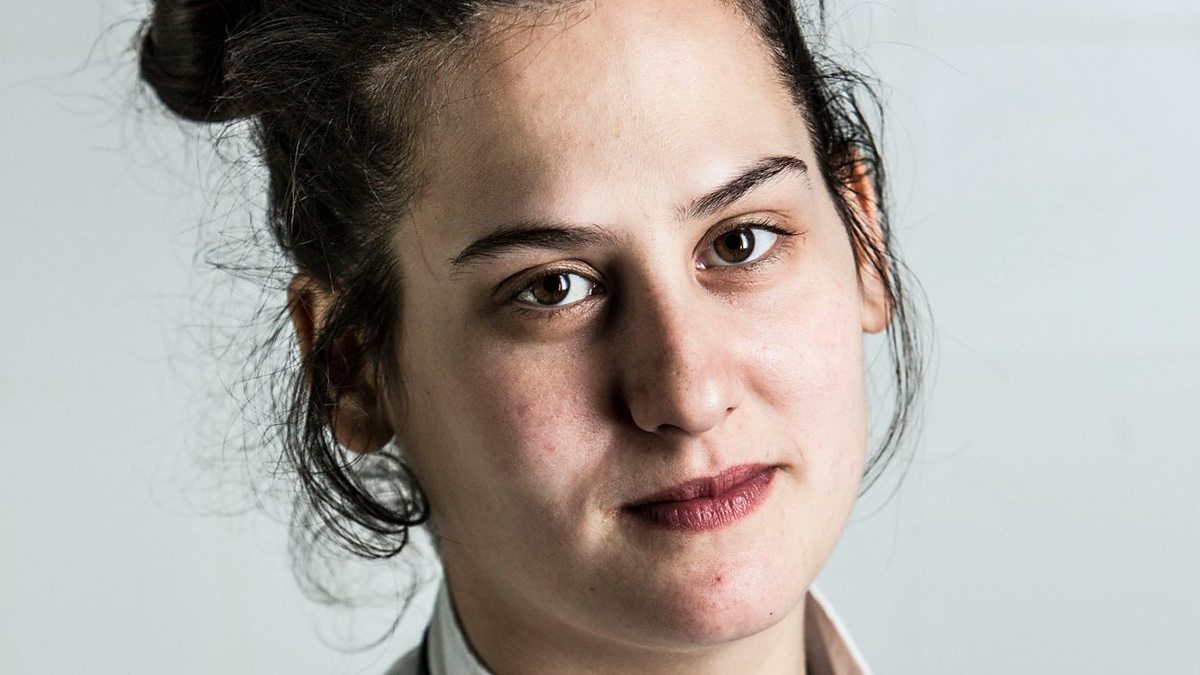 Winner of South West Chef of the Year (overall) 2014

Elly began her catering career at the tender age of 13 where she started as pot washer at a local pub. She knew that catering was for her and went to Plymouth City College to study for an NVQ Level 2 in professional catering and also took an apprenticeship at St Mellion Golf Club in Cornwall.

Elly then worked in restaurants in Wales and the Lake District before returning to the South West to work at Tanners Restaurant in Plymouth and then at the Elephant Restaurant in Torquay.

In June 2015, Elly took a position as Chef de Partie at Lucknam Park, Bath and graduated to junior sous chef three months later. In 2017, Elly was promoted to sous chef in the newly launched Restaurant Hywel Jones by Lucknam Park.  In 2018, Elly became head chef at The Angel in Dartmouth, Devon.

As winner of South West Young Professional Chef of the Year 2014, Elly secured her place in the semi-final of the Craft Guild of Chefs Young National Chef of the Year competition 2015, successfully reaching the final! Elly has also reached the final of the Royal Academy of Culinary Arts Awards of Excellence. In 2016 Elly competed in the BBC’s MasterChef The Professionals successfully reaching the final 3 contestants!