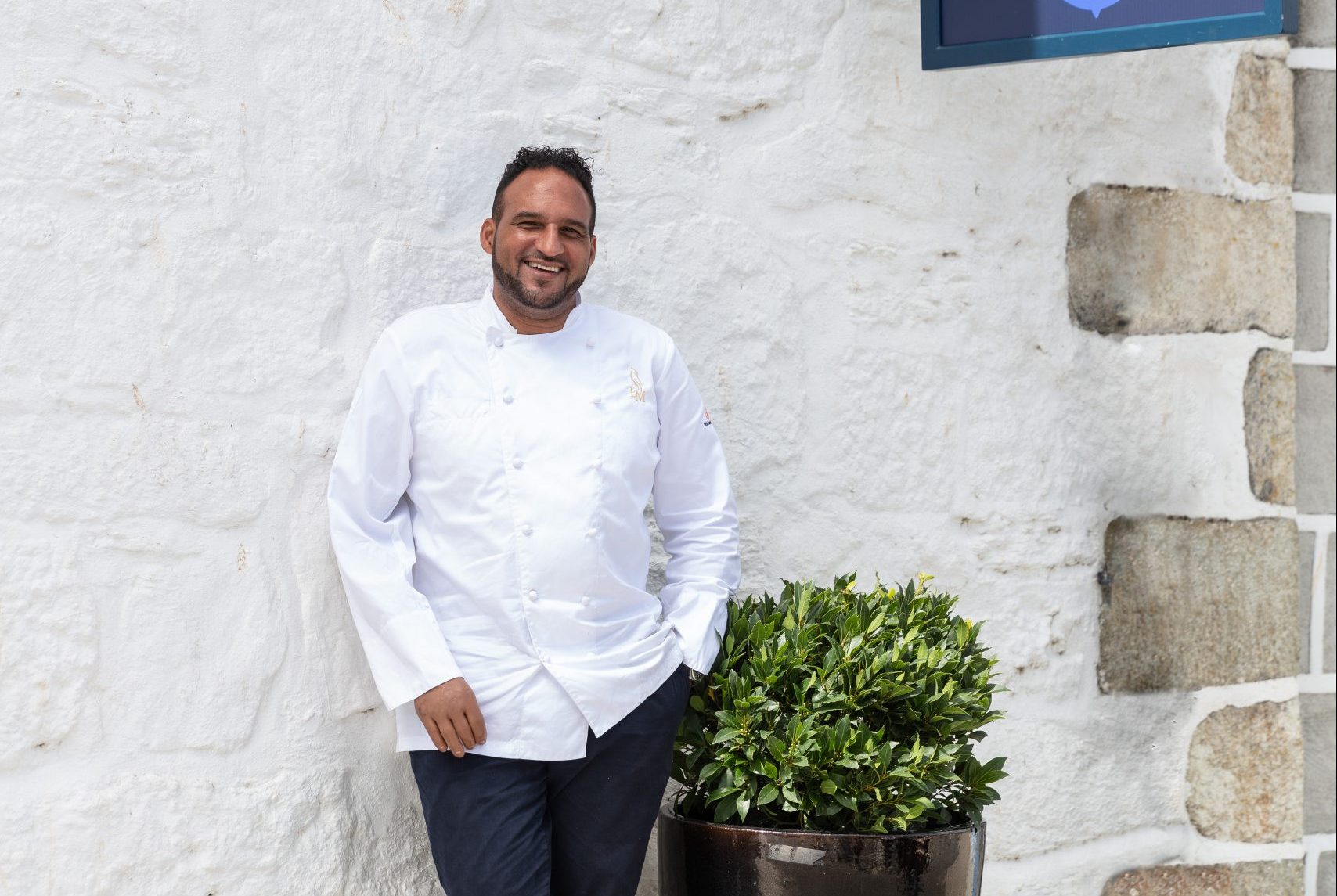 Michael Caines MBE is one of the UK’s most celebrated and acclaimed chefs, a successful and imaginative hotelier, a respected spokesperson for the hospitality industry, and a patron and fundraiser for a number of national and local charities and community organisations.

He’ll be joined on stage by his Executive Head Chef Stuart Shaw.

Michael has built his reputation on a highly personal and distinctive modern cuisine that celebrates the finest local and seasonal produce and ingredients from Devon and the South West and draws on influences from his travels around the world.

Michael appears regularly on Saturday Kitchen, and has made numerous appearances on MasterChef, The Great British Menu, Sunday Brunch and other broadcasts. He has numerous business interests and is extensively involved in community and charity work.

Amongst his many accolades, Michael cooked in 10 Downing Street for the Prime Minister, was awarded AA Chef’s Chef of the Year in 2007, and received an MBE in 2006 for services to the hospitality industry..

Though Lympstone Manor has been the culmination of Michael’s lifelong dream, he is still hard at work on new projects, enthusiasms, representations.

In February 2020, Michael opened The Cove, a restaurant and bar overlooking the sea at Maenporth, near Falmouth and during lockdown in 2021 he opened The Harbourside Refuge here in Porthleven.

Find out more about Micheal at: michaelcaines.com/about-michael/