By Festival AdminDecember 23, 2019 No Comments 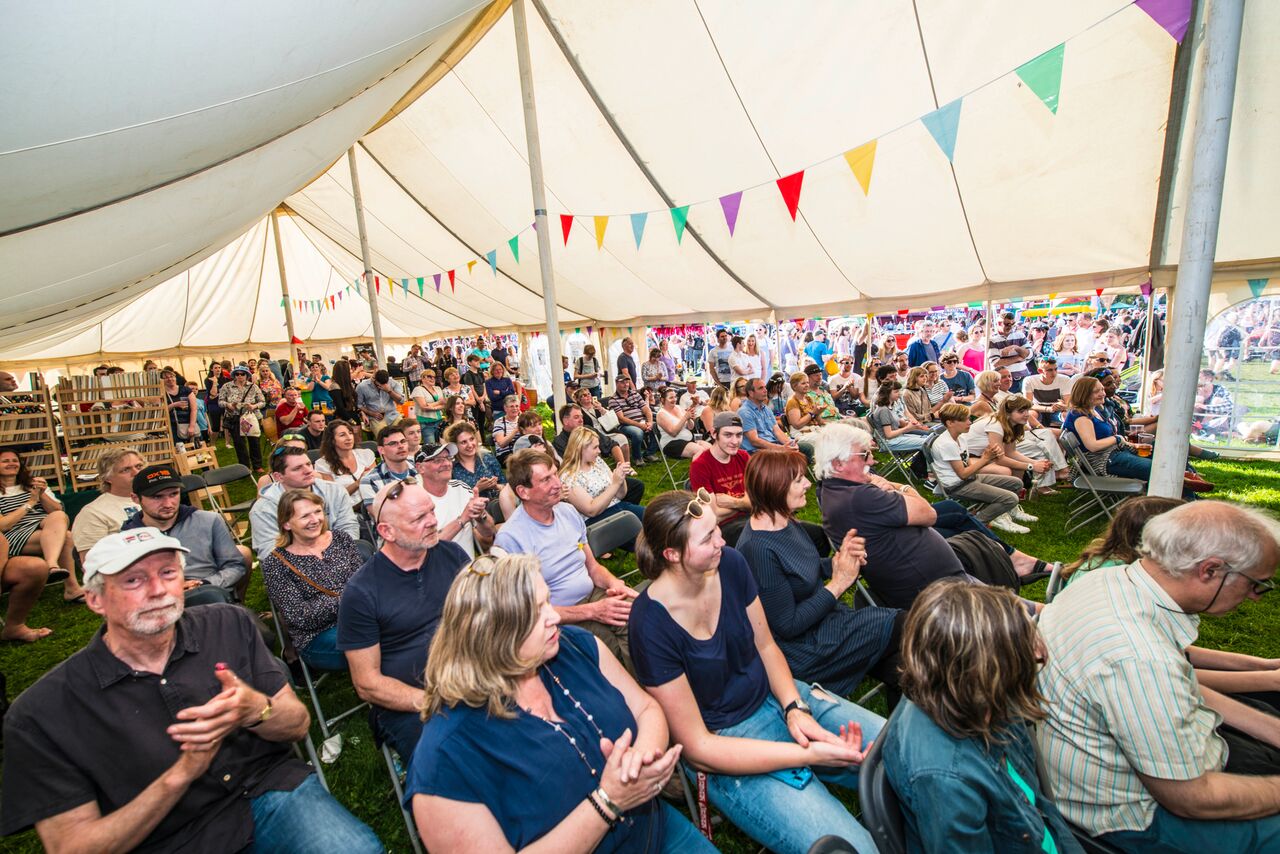 The ‘economic impact’ of the Festival refers to the total amount of additional expenditure generated within a defined geographical area, as a direct consequence of staging the festival. Economic Impact studies typically seek to establish the net change in a host economy. The figure does not include money spent directly at the Festival.

Created using the widely accepted eventIMPACTS methodology and good practice principles for evaluating the Economic, Social, Environmental and Media related impacts associated with the festival, the report calculates that a total of £2,271,210 was spent by Festival attendees and spectators in the local economy. The figure represents an increase on the 2018 figures, even with lower visitor numbers; achieved because visitors are spending a longer period in the area before and after the event.

Chairman Alec Short said: “One of the main objectives of the Festival has always been to protect and stimulate the local economy. The event is held when it is to help mark the start of the season and we know from speaking to local businesses that they value the additional footfall and profile brought to Porthleven by the Festival, particular the food businesses. This report shows we are returning on this promise by encouraging visits and spending. The news that people are staying longer and therefore spending more is also fantastic to hear.”

Spending by visitors in the local area (and in particular on accommodation) is the biggest factor in generating economic impact; however, spending by the Food Festival event organisers of £147,048 is another important figure, supporting 86 jobs within the area.

The approach to defining visitor numbers is based on previous years’ data, traffic volumes, and a trader survey.

eventIMPACTS is the result of a collaboration between Department for Culture, Media and Sport, Discover Northern Ireland, EventScotland, London & Partners, UK Sport and Welsh Government. 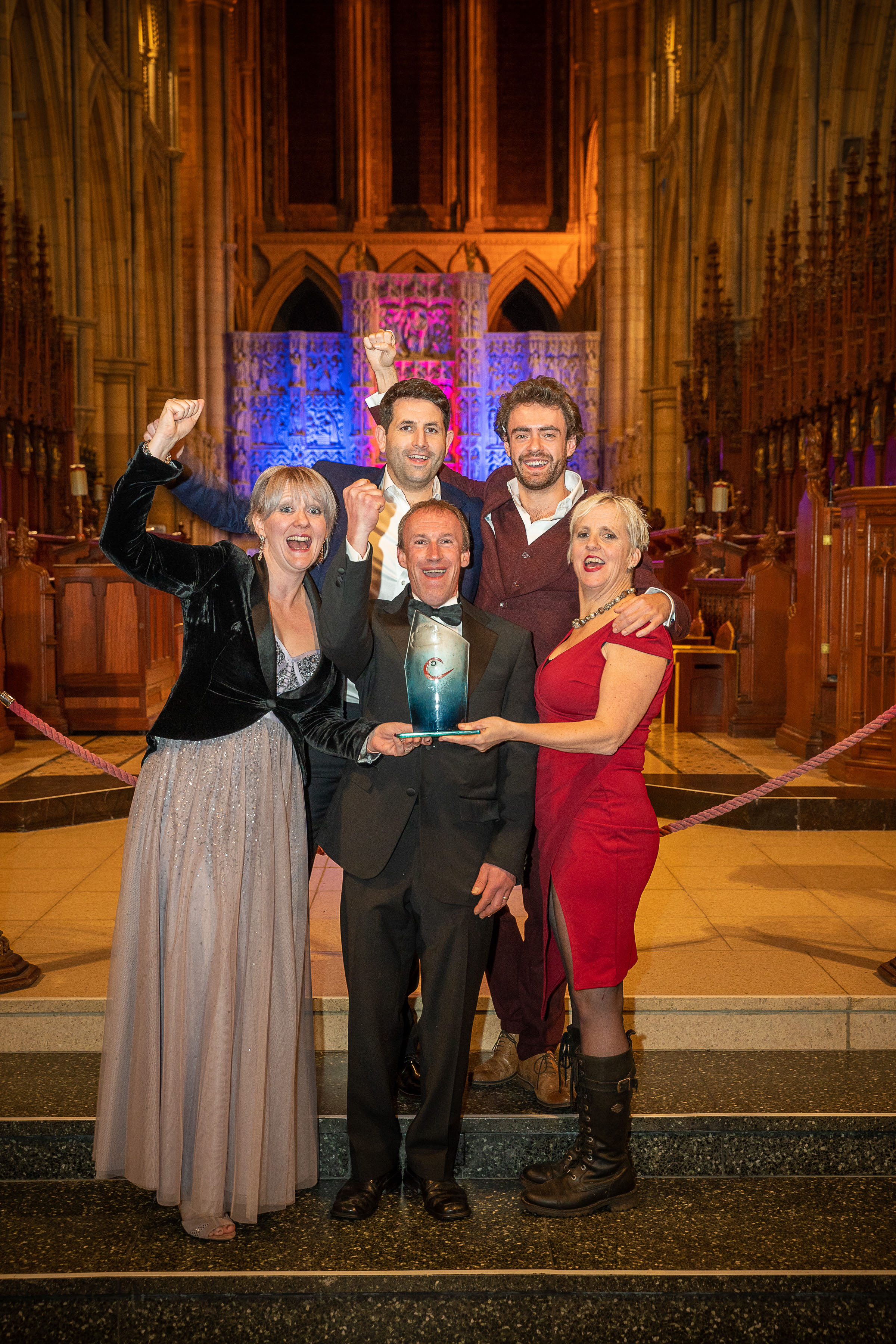