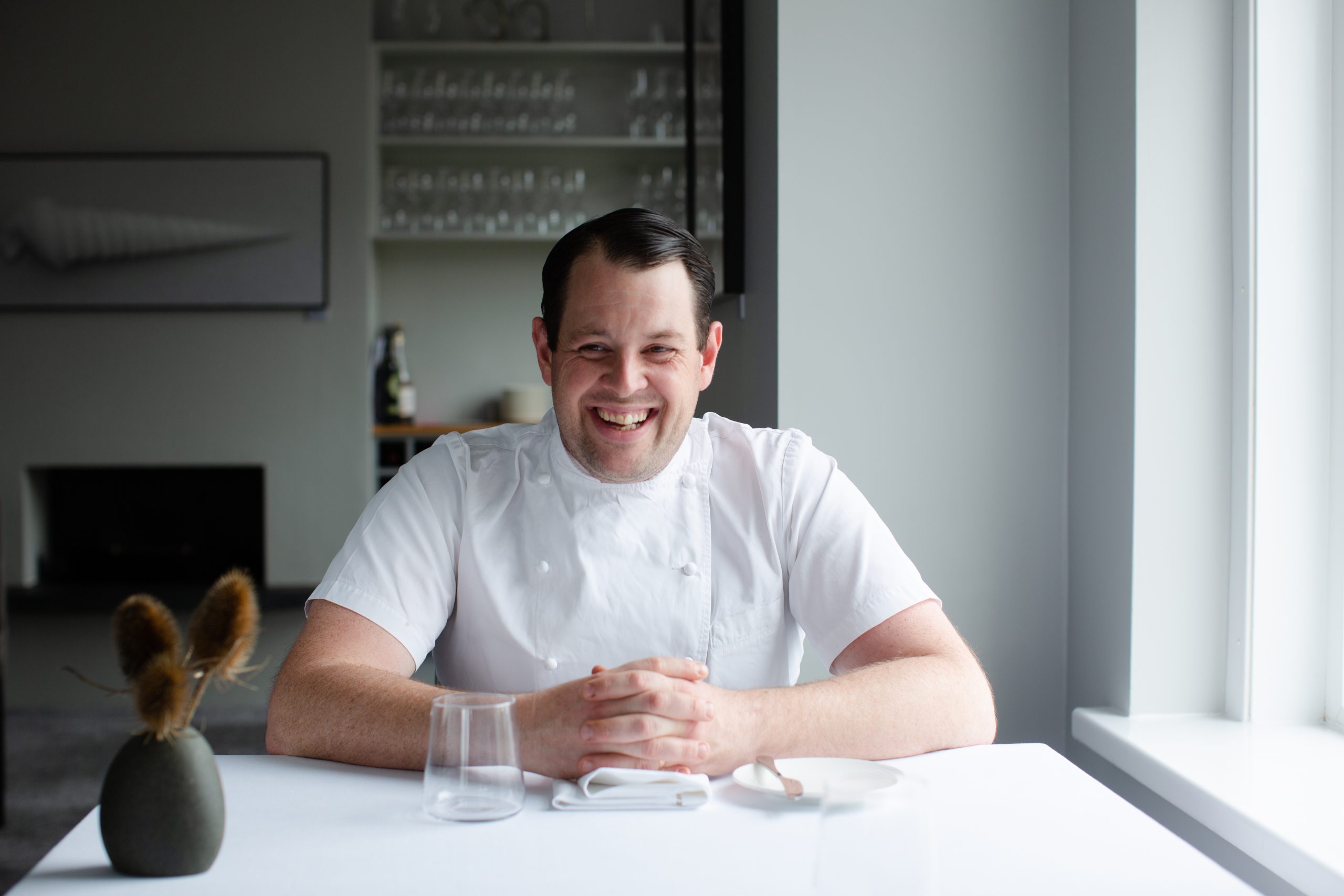 Born and bred in Cornwall, Guy started his career in kitchens around Cornwall. His first experience of Michelin starred cooking came with Gordon Ramsay at Claridge’s where he discovered the attention to detail required when cooking to this level. He went on to work at one Michelin starred La Trompette and 2 Michelin starred Gidleigh Park.

More recently, Guy returned to Cornwall to take up the role of sous chef under Chris Eden at The Driftwood Hotel. Guy then took the role of Head chef at the Idle Rocks, St Mawes Hotel, a position he held for 5 years before moving to take up residency at The St Enodoc Hotel in January of 2020. Since joining, the hotel has introduced a new, intimate fine dining restaurant called Karrek as well as giving the brasserie a new makeover.