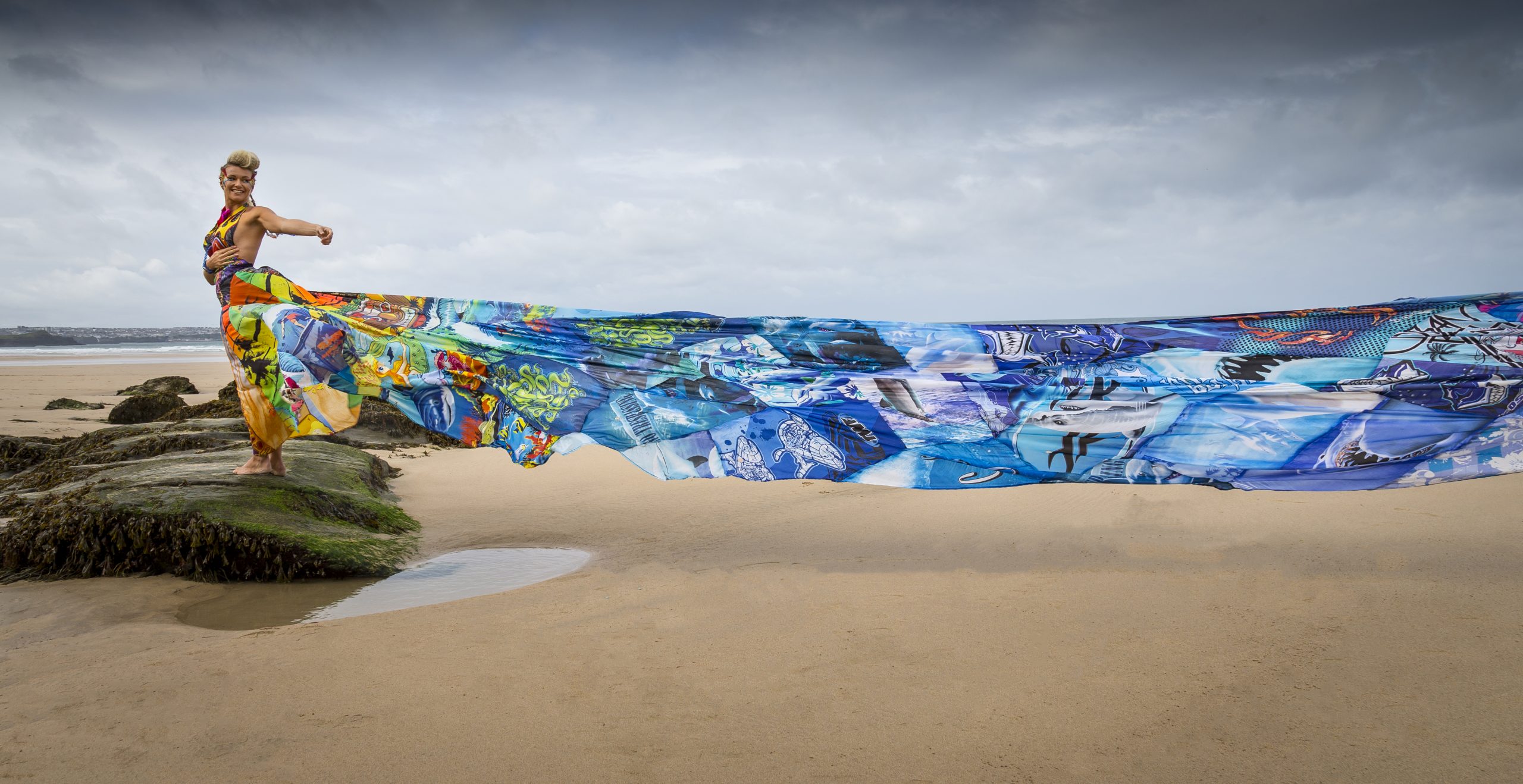 Visit our Literary & Acoustic tent this year and be amazed by two fabulous dresses created in the quest against single-use plastics.

As part of our 2018 Anti Plastic. Fantastic! theme we have invited a number of special guests to take part. One of them is Linda Thomas: an eco dress designer and self-confessed eco warrior. Linda will be speaking on our Literary & Acoustic stage at noon on Sunday.

Linda’s Wave of Waste dress captured the public & media’s imagination when she launched it on Newquay’s Watergate Bay last year. Made from the covers of 100 discarded body boards, or ‘snappers’, it’s amazing train stretched to 22m long.

Designed in conjunction with environmental charity Keep Britain Tidy, the dress was modelled by former pro-surfer Emma Adams. Keep Britain Tidy collected a shocking 560 cheap polystyrene boards on three beaches in Devon and Cornwall. They were stuffed in bins, left on sand dunes or on the beach. 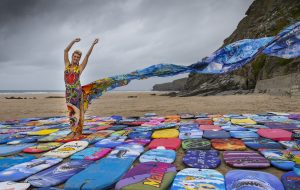 The balloon dress was launched in conjunction with another of our Lit Tent guests this year, author Ellie Jackson. Ellie, based in Loe, wrote Marli’s Tangled Tale, published in December, which uses a positive message to educate children about the damage caused by balloon releases.

To launch the book and bring attention to just how many balloons find their way onto our beaches and into the sea, one of Jackson’s daughter’s wore clothing made from discarded balloons created by Linda Thomas Eco Design. All balloons were collected from beaches in Cornwall by the 2 Minute Beach Clean community. 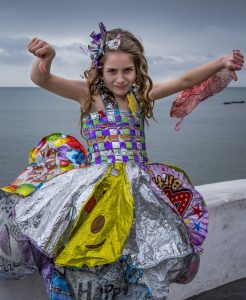 Check out our full Literary & Acoustic tent line up and we’ll see you there. 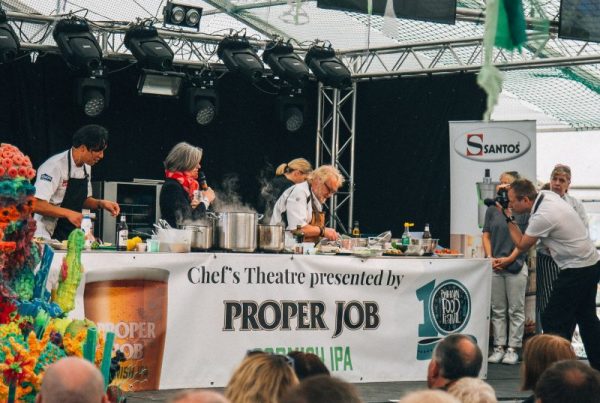 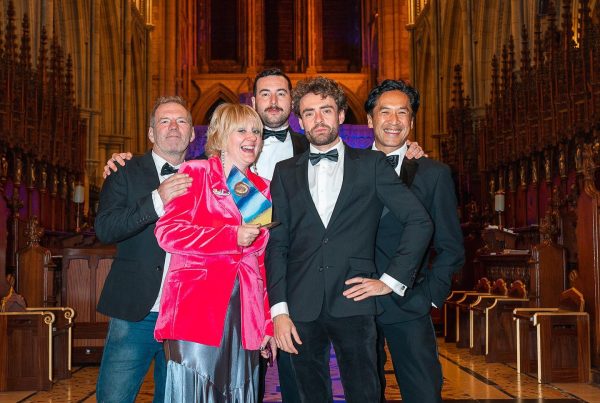 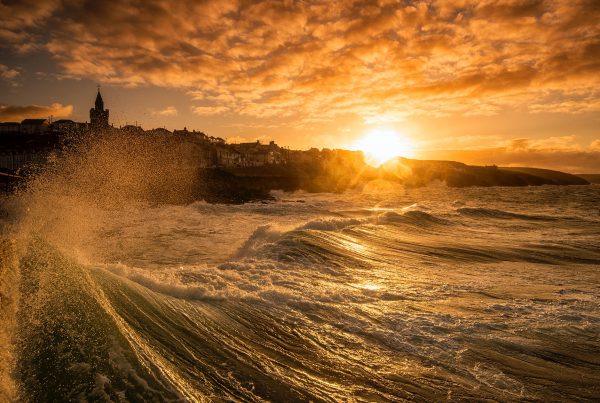