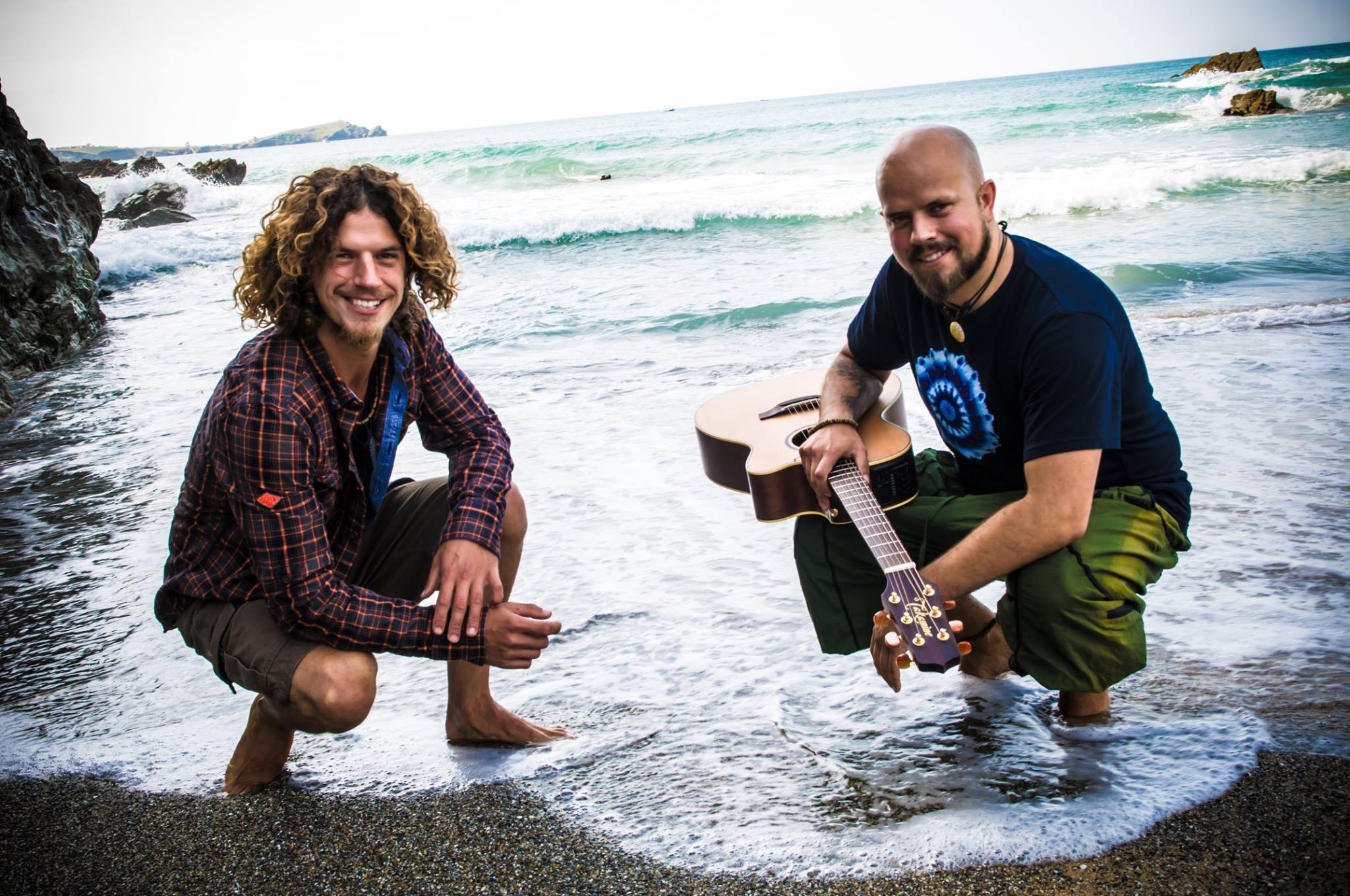 Having performed before at the Festival, we welcome back Echo Town. Free spirited brothers Ric and Rob Harrison are recognised for their vibrant and energetic performances, contemporary freedom songs and use of multi instruments such as lap-slide guitar, djembe, didgeridoo and harmonica. The audience are often surprised to find such a full sound emanates from only two musicians.

Echo Town have been performing to a live audience up and down the country for over three years, performing at festivals and various music venues. To date they have opened for Xavier Rudd & The United Nations, Bite the Buffalo, Land of the Giants, Wille & The Bandits and Sound of the Sirens. In 2015 they toured the South West and the North of England releasing their album ‘Be Strong Troop On’. Winter 2016 they toured in France and Germany.

The band released their second album ‘Come on Over’ in June 2011, inspired by family relationships, the great outdoors and surfing on the East English coast. In summer 2014 they recorded their third album entitled ‘Be Strong Troop On’ released summer 2015. 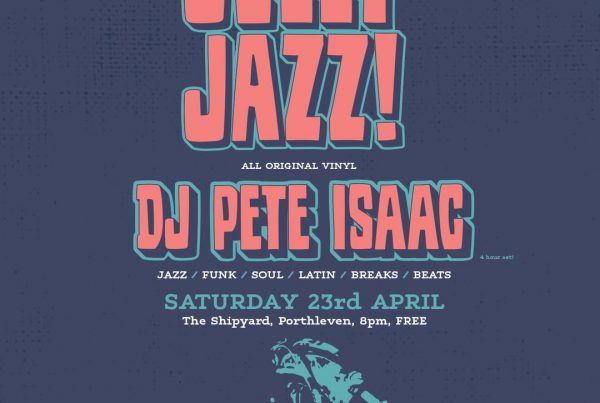