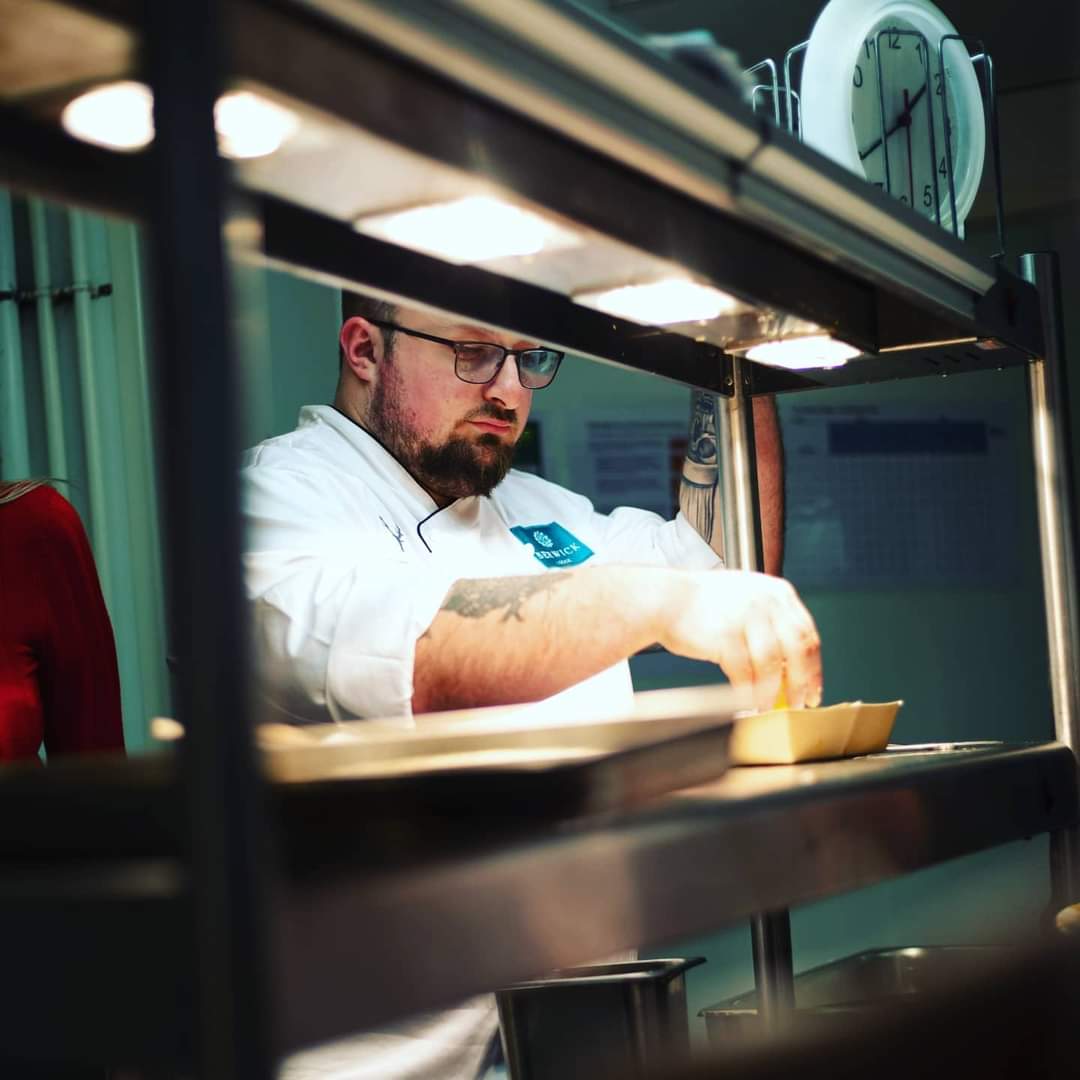 Dan’s interest in food stems back from when he use to work with his dad in his butcher shop as a kid.

When Dan finished school he joined City College Plymouth and completed three years with them, working alongside studying, entering a few competitions along the way. Following college Dan had the opportunity to work in Sweden at Grand Hotel Alingsås, an experience that broadened his skills and knowledge of world food.

On his return to the UK Dan was offered his first Head Chef role at the Dolphin Inn, Kingston. More recently Dan had been working at The Coach House by Michael Caines, situated in the grounds of Kentisbury Grange Hotel, North Devon. Dan went on to hold the position of Head Chef at Berwick Lodge in Bristol, earning and retaining 2 rosettes. He now heads the kitchen at The Bay Hotel in Coverack.

Dan said: “Being from Cornwall I love championing Cornish produce. That’s one of the many reasons I took the new challenge of The Bay Hotel in Coverack. My goal is to make The Bay Hotel the place to go in Cornwall. I’m back in Cornwall and as a proud Cornish man this is where I belong.”