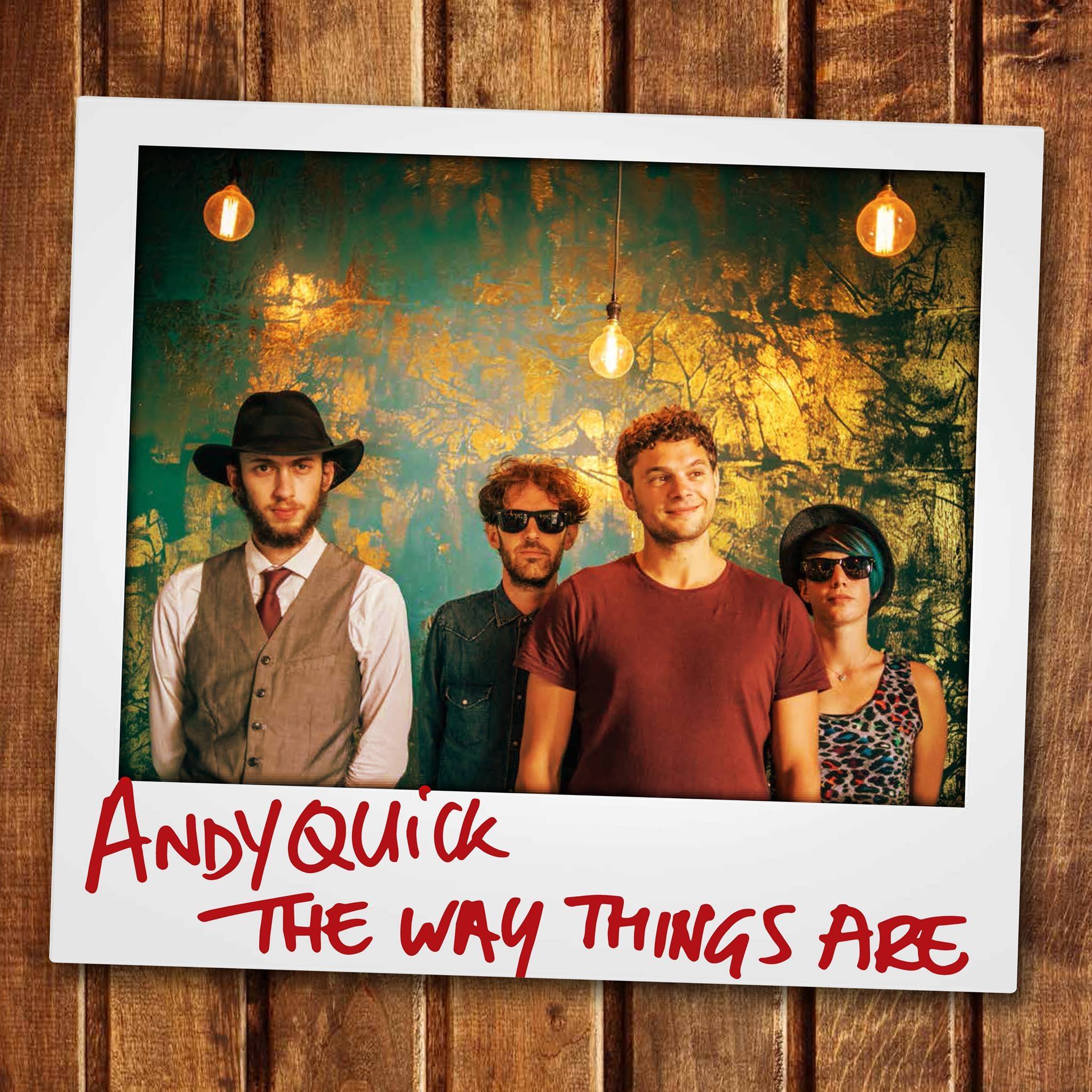 Formed in 2009 the band have toured extensively, produced three studio records and have a great reputation and a growing following throughout the UK.

Frontman Andy is a writer of anthems that stick with you long after the show is over. As a performer, is now a regular player on major festival stages including Glastonbury, Bestival and Isle of Wight to name but a few.

His latest project, an eclectic electric four piece, have already recorded and released their debut 12 track album ‘The Way Things Are’. Focusing on feel good tunes and close harmonies the band are definitely one to see live in 2017 and we are excited to have them at the festival.