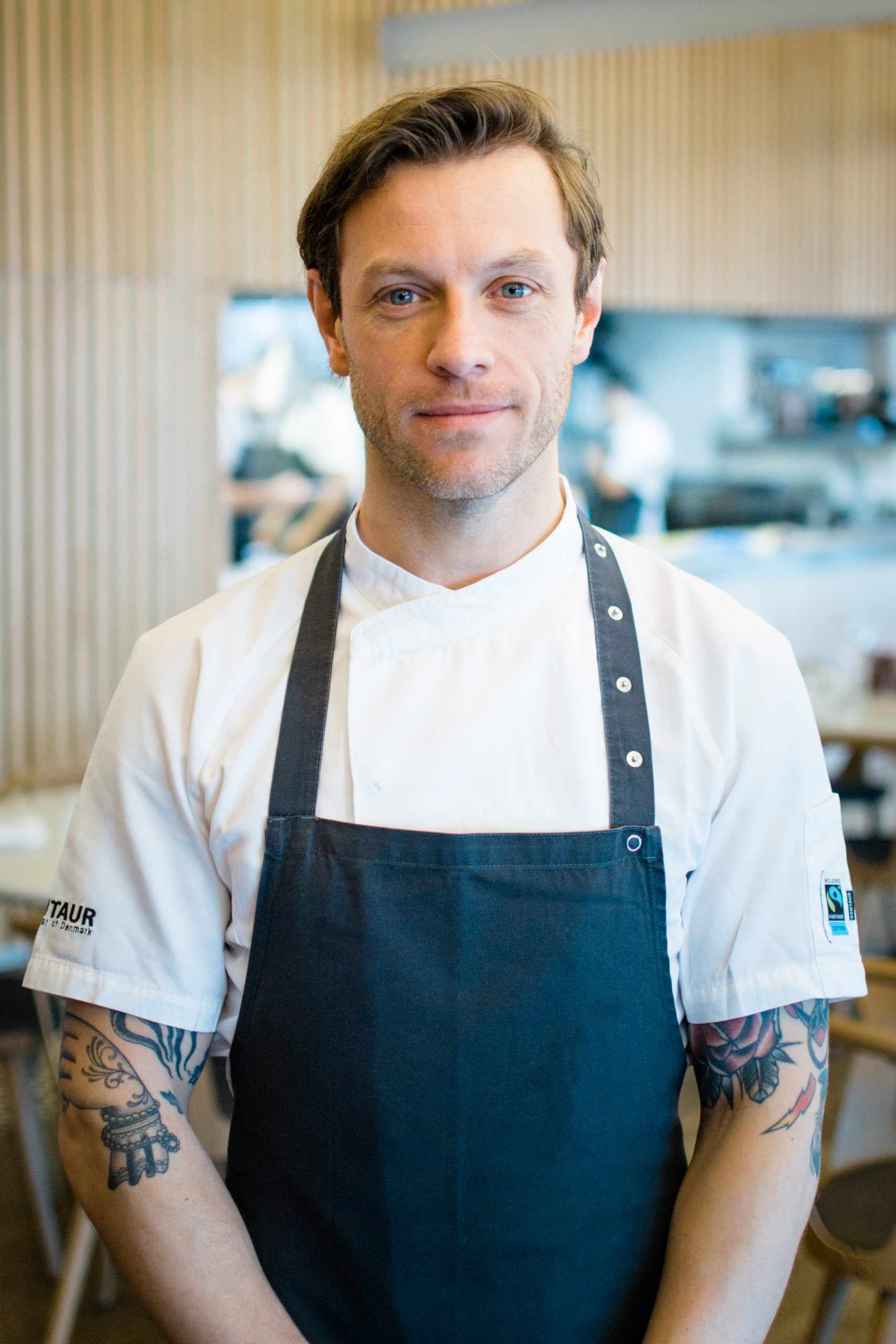 Adam took up the post of Head Chef at Fifteen Cornwall in April 2017. He worked with them previously as a Senior Sous chef for five years before leaving to follow his love of food in Australia.

Returning to the UK in 2015, Adam joined the team at the Star and Garter in Falmouth alongside two other former Fifteen chefs. Adam played a key role in shaping the Star and Garter menus and style of food in the restaurant, contributing to the accolade of Best Foodie Pub in the South West as voted for by the readers of Food Magazine.

Adam loves cooking Italian food and being part of a restaurant that is so focused on sourcing the highest quality ingredients. He has been working closely with Fifteen’s trusted local suppliers to introduce beautiful new dishes to the menu.